Just added to your cart

Overstock Plus is an amazing Aladdin’s cave of interesting, clever and great value products. It is a wonderful place to browse and shop. We offer 1000’s of great value products at heavily discounted prices between 10% and 80% off Importers original RRPs.

We also offer many special buys, both branded and non-branded products and also import items that are in high demand and ONLY if they are great value.

At Christmas and in Summer the store is a buzz of activity with thousands of Christmas products on offer and hundreds of ways to keep cool and have fun in the sun.

Be sure to visit us regularly, as new products arrive practically every day. 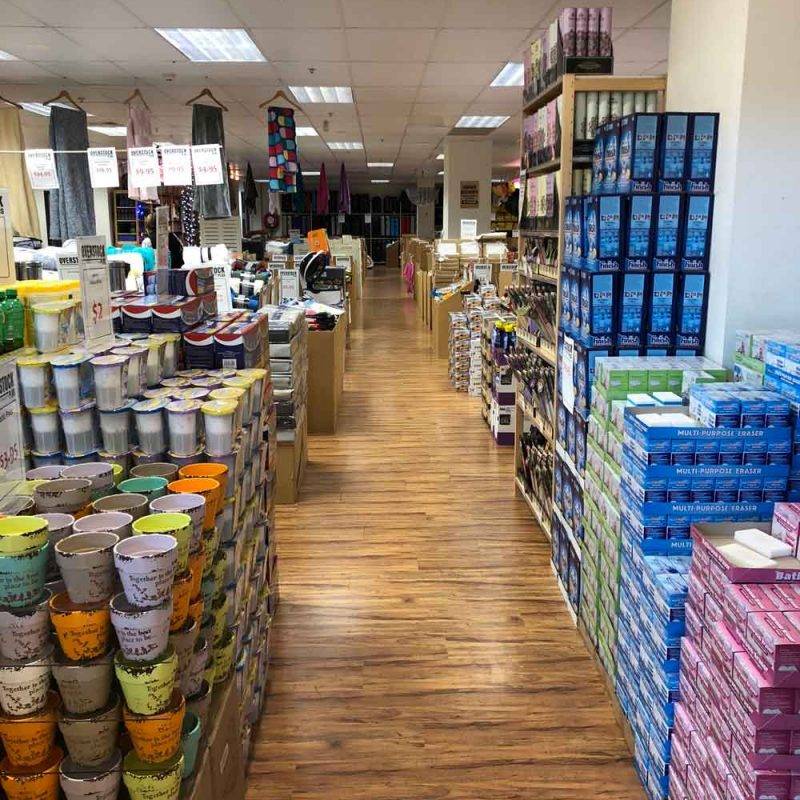 What’s important to us?

At Overstock Plus, offering great products, great value and great quality isn’t enough. We want you, our customers to enjoy every visit to our physical or online store and leave us knowing you’ve bought well and saved heaps. We promise you great service too. Always!

It may sound cliché, but without you we are nothing.

We will always endeavour to meet your needs. If we can help you with your purchases to your car: Not a problem!

If you live locally and need a delivery, we will do our best to deliver quickly and usually for free. If you are shopping online freight will be calculated at checkout unless of course you reach our free delivery threshold.

If you are unhappy TELL US! And we will fix it! 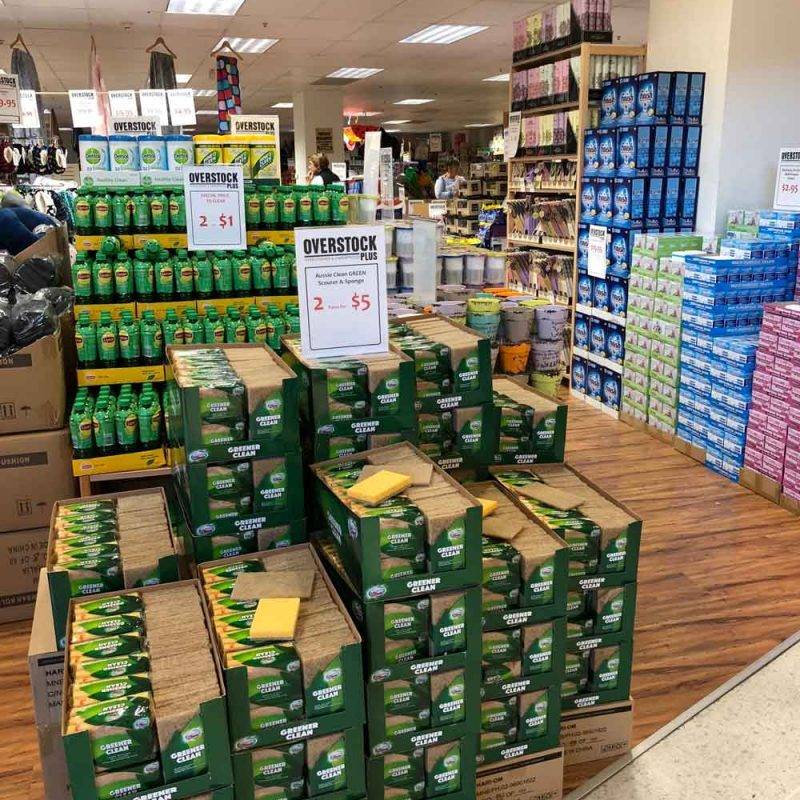 Our Owner, Alex, a Londoner who migrated to Australia in 1999 has been a passionate retailer since the ripe old age of 15. His first part time job was in a toy shop in one of London’s famous street markets. He was hooked on the buzz of “making that sale” from day one.

He went on to be trained in the intricacies of retail by the UK’s premier department store group John Lewis and spent 7 years there refining his skills.

His first 11 years in Australia was spent as Franchisor of the Howards Storage World chain, growing the company from 6 to 70 stores. He sold his interest on 2011 and took a well-earned sabbatical.

Missing the retail Buzz and after a successful trial run of the Overstock Plus concept in a small Pop Up shop in Sydney in 2013, he realised the potential to give more people, our eclectic mix of products at fantastic prices. We had created instant fans who wanted more.

Some of our customers even joked that they didn’t want to tell their friends in case there wasn’t enough to go around! 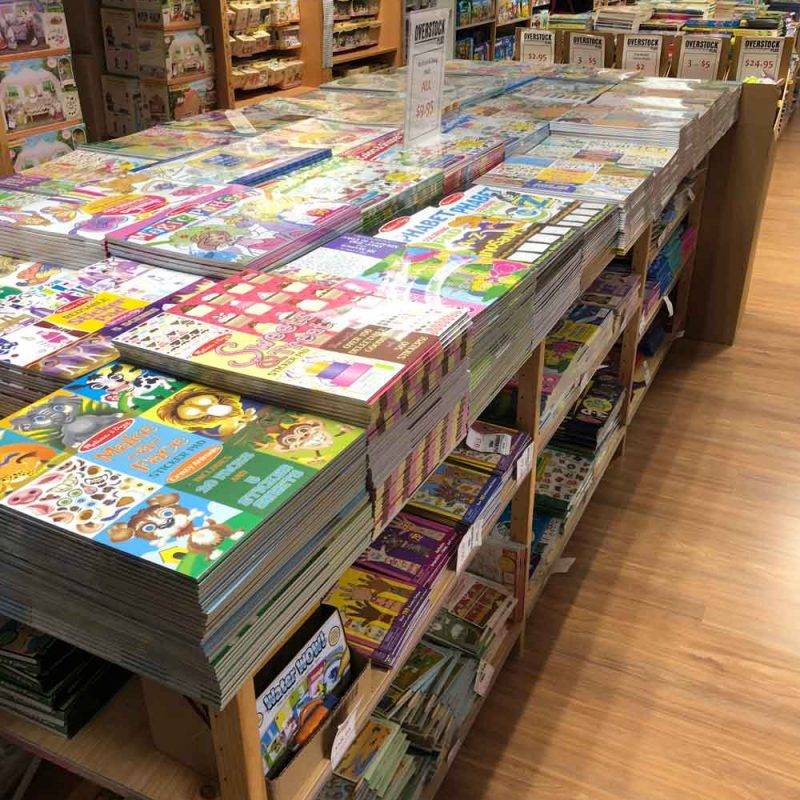